Forestry Australia is a registered non-profit company limited by guarantee, run by a skills-based Board of Directors. Board positions are honorary and Directors hold office for a period of 3 years. The Board is responsible for setting the strategic direction for the Institute, providing oversight of the corporate, business and financial affairs of the Institute. The Board have at least one face-to-face meeting each year and meet by telephone conference at other times.

Bob Gordon is a highly experienced Chief Executive and Non Executive Board member.  Bob has spent 40 years in the Forestry and natural resources sector, since 1991 as a senior executive or CEO. After a series of senior management roles in Forestry, Bob was appointed a Forestry Commissioner in 1991 and then Managing Director and CEO of Forestry Tasmania in 2006, a position he held until 2013 when he retired to pursue roles as a NED and turn around CEO.

Bob is currently a Non Executive Director of ASX listed Financial Group, Mystate limited including subsidiaries Mystate bank and Tasmanian Perpetual Trustees.  In 2015 Bob was asked to be a turnaround CEO for the Institute of Foresters of Australia , a role he expects will conclude later in 2017 after a successful turnaround of the IFA’s financial performance and strategic focus.
Another role Bob has been engaged in is assisting Indigenous Communities in remote NT establish sawmills, furniture factories and house building. This has involved working directly with Traditional owners in setting up training, equipment and markets.
Bob has also been leading a project to establish a property trust to build and lease out to NFP service providers Supported accommodation for NDIS participants.

Earlier in his career Bob held positions on the Board of TASCOSS, was National President of what was then one of the largest Trade Unions, held leadership positions in a range of community organisations including on the Board of Football Federation Tasmania, Swimming Tasmania , Epilepsy Association, and Fingal Valley Community centre.

Bob has held Board roles in companies in tourism, furniture, construction and in a large joint venture with a USA based investment fund. Bob has been married to Dr Dianne Snowden for nearly 39 years and shares her interests in history, heritage and education. They have 4 adult sons and 2 grandchildren.

Michelle is a forester with a passion for native forest management. She has a double degree in Science (Ecology) and Forestry, and a PhD from the University of Melbourne.

Her PhD was in partnership with CSIRO Darwin looking at savanna fire and tree dynamics of northern Australia, as part of the Tiwi Carbon Study. She has worked in timber harvesting operations, planning and regulation in Victoria and is currently a Senior Planner at Forestry Corporation on the south coast of New South Wales.

Michelle was on the Board of the IFA from 2012 – 2014, and chaired the Future Foresters Initiative from 2015 – 2017. From 2014 – 2017 she was an Independent Council Member on the Federal Governments’ Forest Industry Advisory Council and is a graduate of the Australian Institute of company Directors. 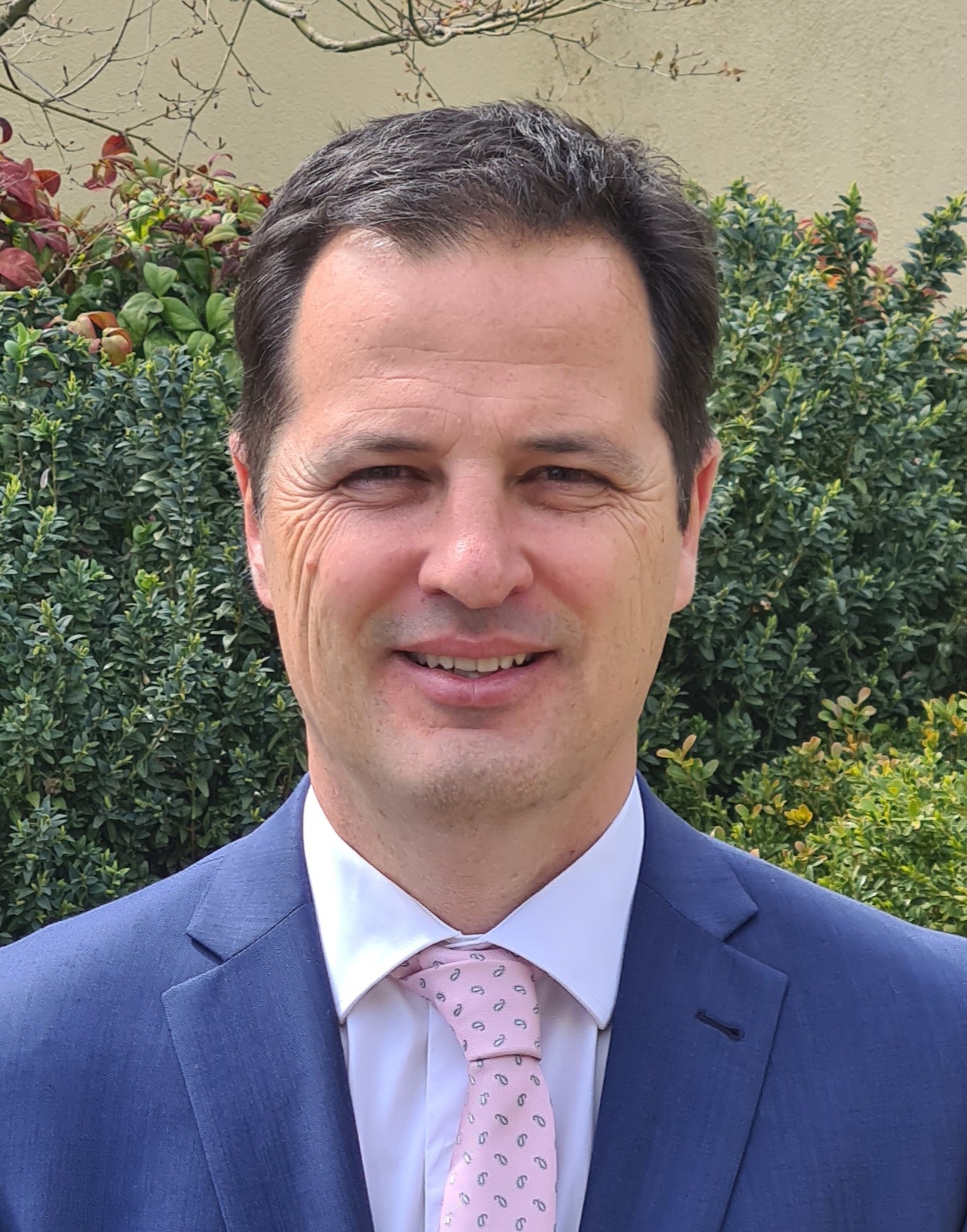 Matt is the Sustainability Manager for Responsible Wood and holds a Bachelor of Science (Forestry), ANU and a Graduate Certificate in Business Management, UNE. Matt is a forester with over 20 years’ experience in both operational and policy roles. As an operational forester for about 11 years, Matt managed both native and plantation forests, with Forestry Corporation of NSW, in various locations throughout regional NSW, also spending time on a secondment to the NSW Natural Resources Commission to assist with the management of the state wide NSW Forest Monitoring and Improvement Program. In forestry policy Matt has worked for both the Australian Government and the Australian Forest Products Association. Matt has developed strong stakeholder engagement skills, not only as a forester, but also in the six years spent as Local Area Manager for the NSW Local Land Services, working closely with a variety of stakeholders including Landcare groups, landholders and the agricultural industry. Matt is passionate about promoting and communicating sustainable forest management and advocating for the environmental, social and economic benefits associated with forestry.

Blair is the Head of Strategy and Sustainability with Indufor, an international forest sector consulting firm. He is a professional forester with over 25 years of experience in providing advisory services on forest policy, strategic planning and natural resource management across Australia and the Asia Pacific region.

Blair has a Bachelor of Forest Science degree from the University of Melbourne and a Master of Business Administration degree from AGSM in Sydney. He is also an alumnus of the World Forest Institute, where he represented the Australian forestry sector under the Global Forest Information Fellowship Program. 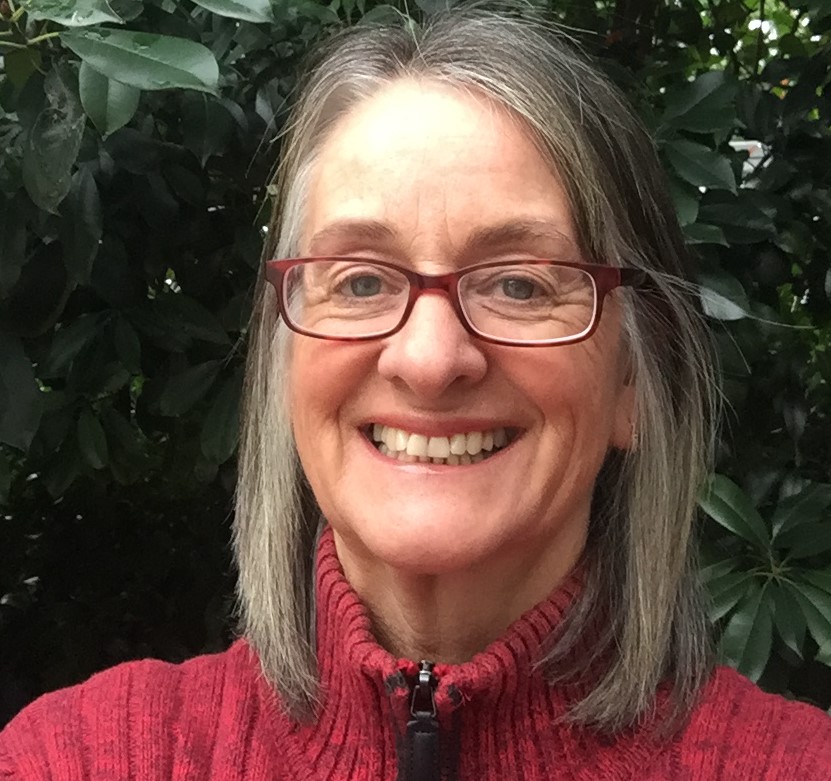 Jan is an independent forester with over 30 years’ experience in Australia, Canada and New Zealand specialising in policy development, and the provision of advice to state government departments, forest agencies, and forestry organisations.

She has had an extensive career in forestry working in both the public and private sector in plantation establishment, private forestry development, forest policy, and forestry education with operational and field experience predominantly in Pinus radiata and E. globulus silviculture.

Mick is presently the CEO for Timber Queensland, the peak state industry body. He is a resource economist with 30 years’ experience in policy development, advocacy and applied R&D in forestry and agriculture.
He has held senior private and public sector roles both in Australia and overseas, delivering leadership and mentoring teams for durable outcomes.

In 2008 Mick was awarded a Churchill Fellowship to investigate agroforestry practices in North America and Europe, and in 2013 received a Gottstein Fellowship to look into active forest fire management in the United States and Canada. Mick has a degree in economics, post-graduate qualifications in environmental science and a Master of Forestry from the Australian National University.

Jim Wilson has a Bachelor of Science (Forestry) Australian National University 2003 and is the Plantation Operations and Services Manager at Forico, Tasmania.

He is a Registered Forestry Professional and graduated from the Australian Institute of Company Directors and Australian Rural Leadership Program. Jim’s career has been focused in the private sector and he has invested his recent years working with Forico, as well as providing significant service at sector level in advocacy and leadership.

Jim is also an active farm forester with both plantation and native forest in Tasmania. 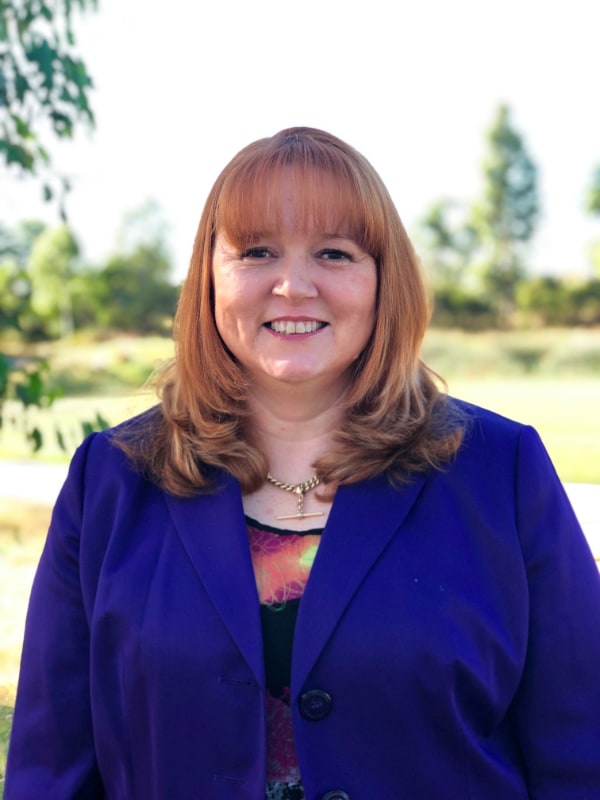 Jacquie is a highly experienced association and event management specialist with a passion for member-based organisations and collaborating with volunteer boards to develop and deliver on an organisation’s strategic objectives. Most recent roles include the Executive Officer for the Australasian Lymphology Association and the HR & Event Manager for the Australian Corrosion Association.

As our Finance Manager, she also enjoys seeing a balanced balance sheet! A career highlight was the reconciliation of expenditure for a $640 million project spanning 14 years across 3 financial systems. Away from the spreadsheets, Sue has two adult children and two grandchildren who love spending time with their Nanna Sue. 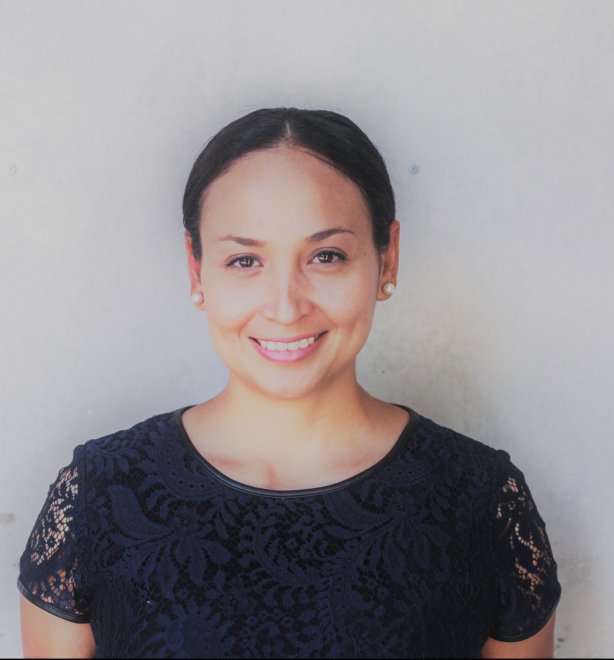 Andrea has over 10 years’ experience in Marketing. Andrea organises the highly successful Forestry Australia webinar program as well as coordinating our communications including issuing e-News, broadcast emails and producing The Forester.

Andrea provides support to Forestry Australia Branches, Divisions and Regions to offer online and face to face events including field trips, networking events. Andrea welcomed the rapid change of Forestry Australia in the last 2 years and loves working with other Branches and committee members to deliver value and networking opportunities to members.

Andrea is originally from Colombia, married and a mother of one child. Andrea loves travelling and spending time with family and friends. 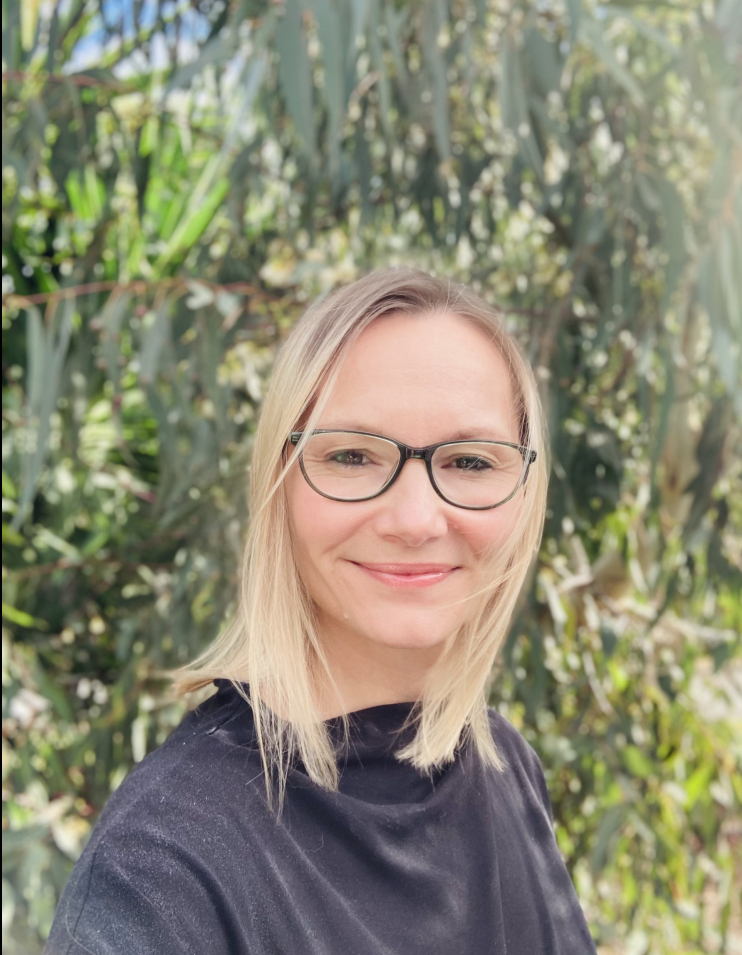 Jodi has worked in Administration roles for over 15 years, including Executive Assitant, Office & HR Management and Practice Management across varied expressions and passions. Alongside supporting Forestry Australia’s members (maternity leave position), she also assists committees such as the Mentoring Program, the Registered Forestry Professionals scheme, and the Future Forester’s Initiative.

Jodi is passionate about supporting individuals and teams to help achieve successful outcomes, whilst working with purpose and passion, and ensuring that we value people along the way. She is married with 4 grown children, who together seek to embrace family, life and adventure in all they do.

Naomi is an experienced event and association management professional with over 15 years experience, and is Forestry Australia’s Membership and Conference Manager. She lives in Launceston, has almost five years experience working in the Forestry Sector, and runs her own successful Event Management business that services many Government, corporate, association and NFP clients across Australia.

Naomi and her husband Simon have a young son, Arthur, who keeps them on their toes and ensures time away from work is full of adventure, fun and mischief!